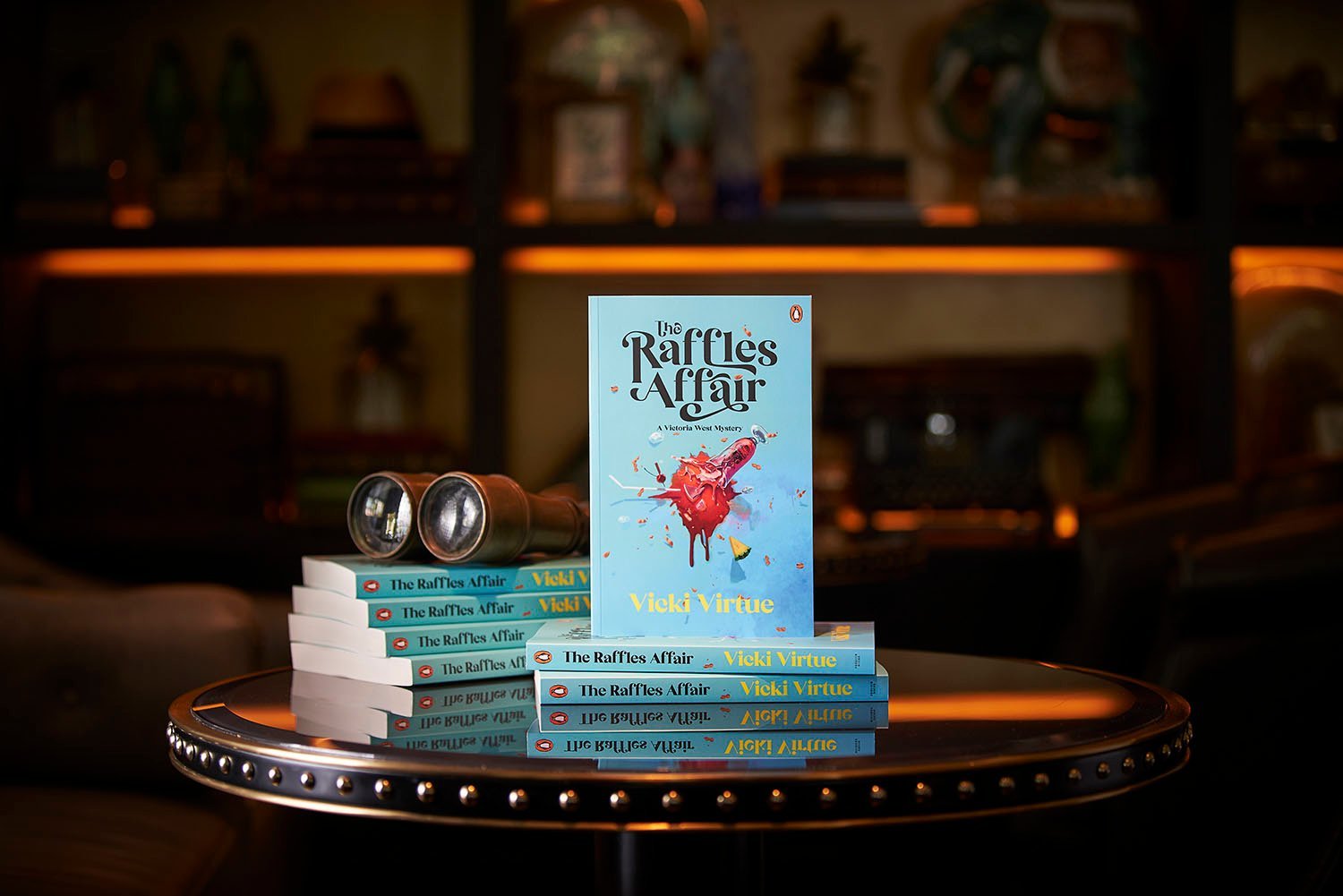 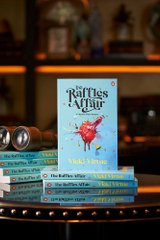 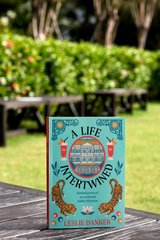 THE RAFFLES AFFAIR - A VICTORIA WEST MYSTERY + A LIFE INTERTWINED, REMINISCENCES OF AN ACCIDENTAL RAFFLES HISTORIAN

Inspired by childhood memories of reading detective masterpieces and Golden Age mysteries, and visits to Raffles Hotel Singapore over the past few years, “The Raffles Affair” is a modern take on the classic whodunnit, melding together the familiar past with the new and exciting – much like the restored Grande Dame. In “The Raffles Affair”, the iconic property offers the luxury that the heroine of the story, Victoria West, needs at the end of a gruelling three-month assignment in Africa. As it has done many times for the author, Raffles Hotel Singapore provides the protagonist with the solace of familiarity before setting off on her next adventure. 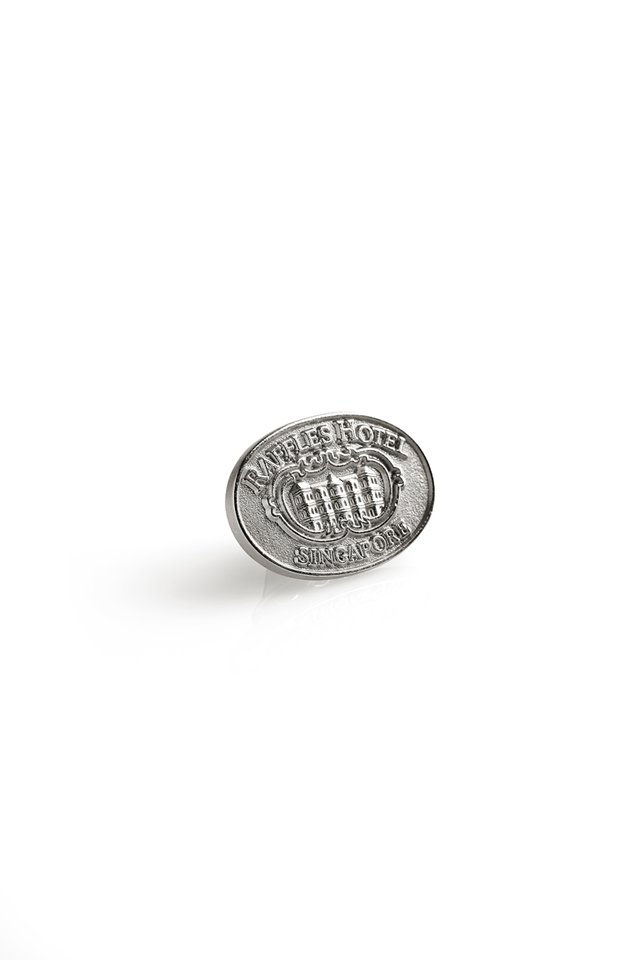