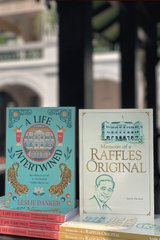 Leslie Danker made his initial visit to Raffles Hotel Singapore when he was 18 years old, and held his first position as the hotel’s maintenance supervisor in 1972. Since then, he has seen the transformation of the Grand Dame through two restorations and became an ‘accidental historian’ because of his storied tenure and in-depth knowledge of the hotel. He was appointed the hotel’s Resident Historian in 2004, and has held the position ever since.

Be regaled by Danker’s fascinating recounts and interesting anecdotes of the hotel’s rich history with a special commemorative bundle of his two memoirs: Memoirs of a Raffles Original and the latest A Life Intertwined available for purchase in-stores and online. 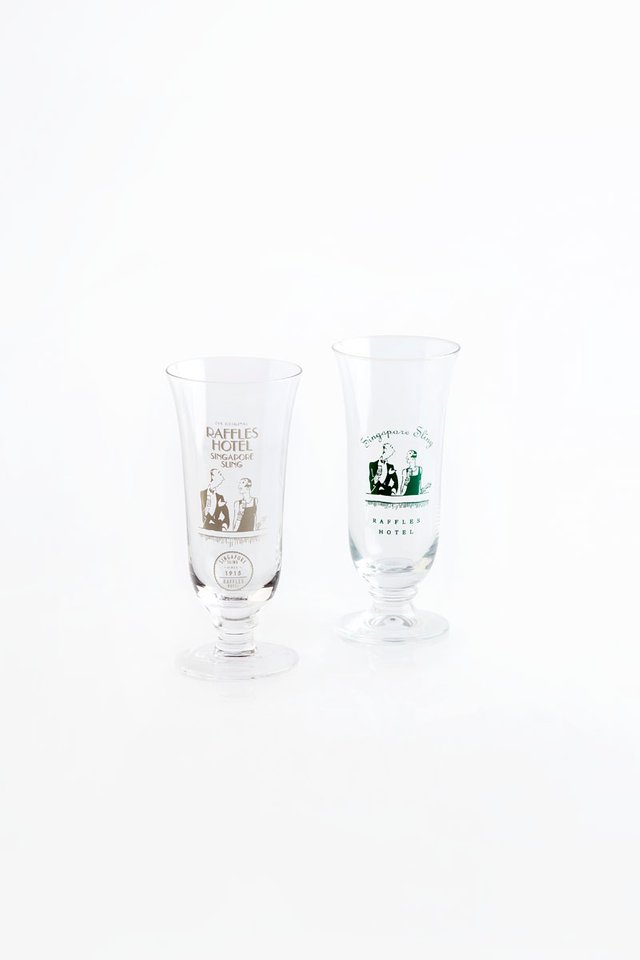 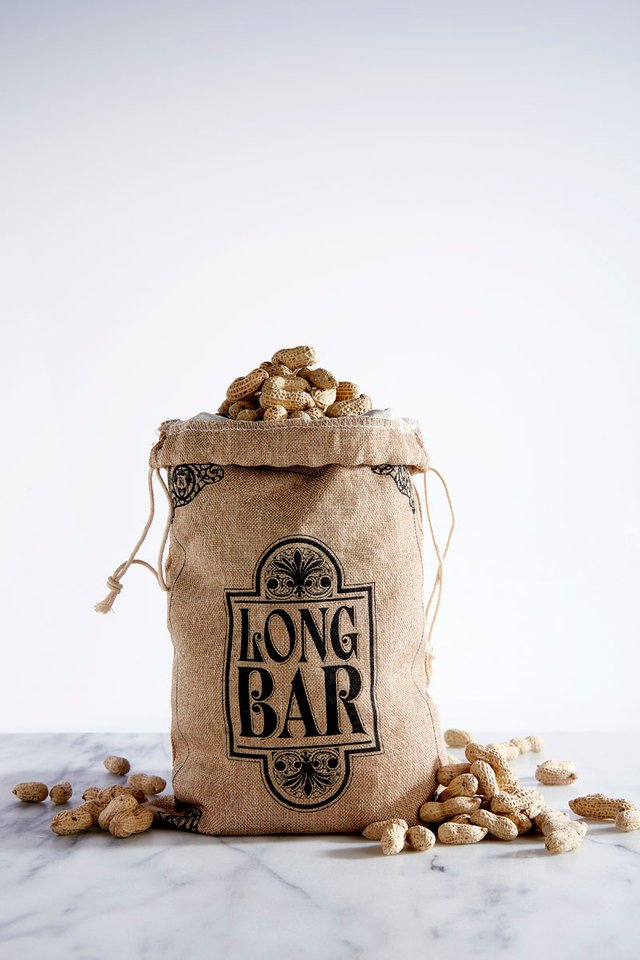 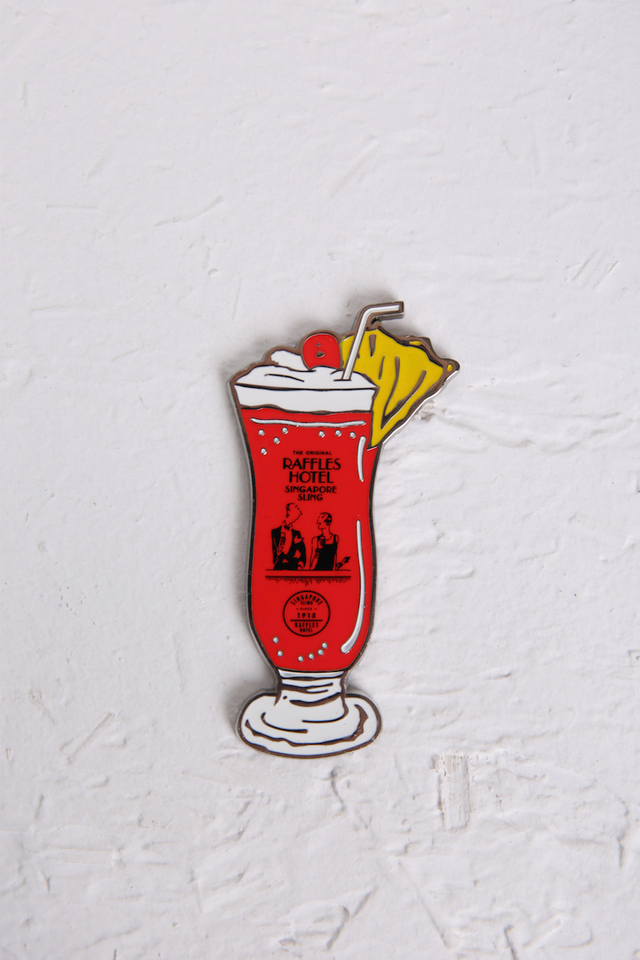 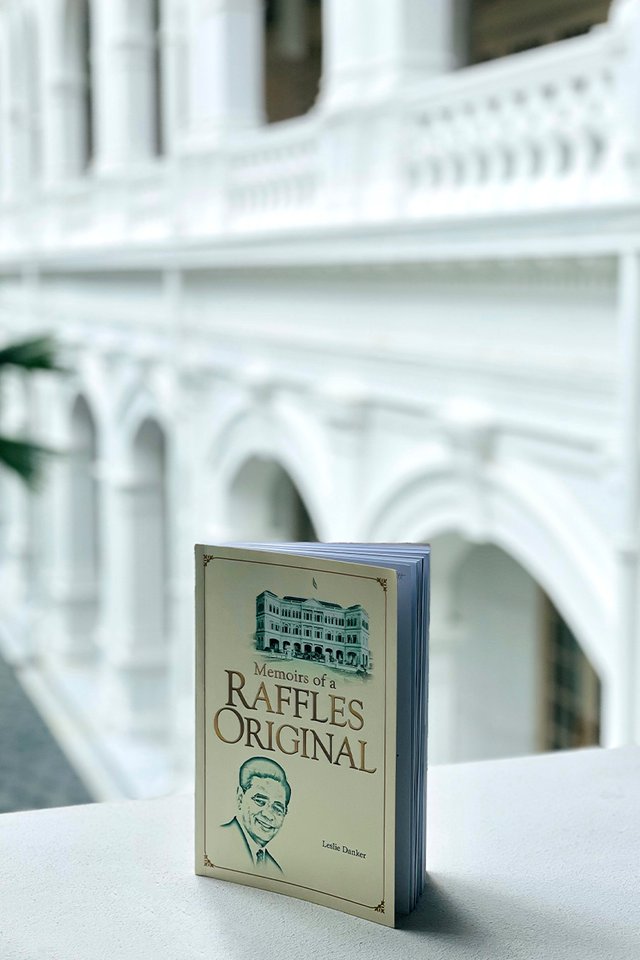