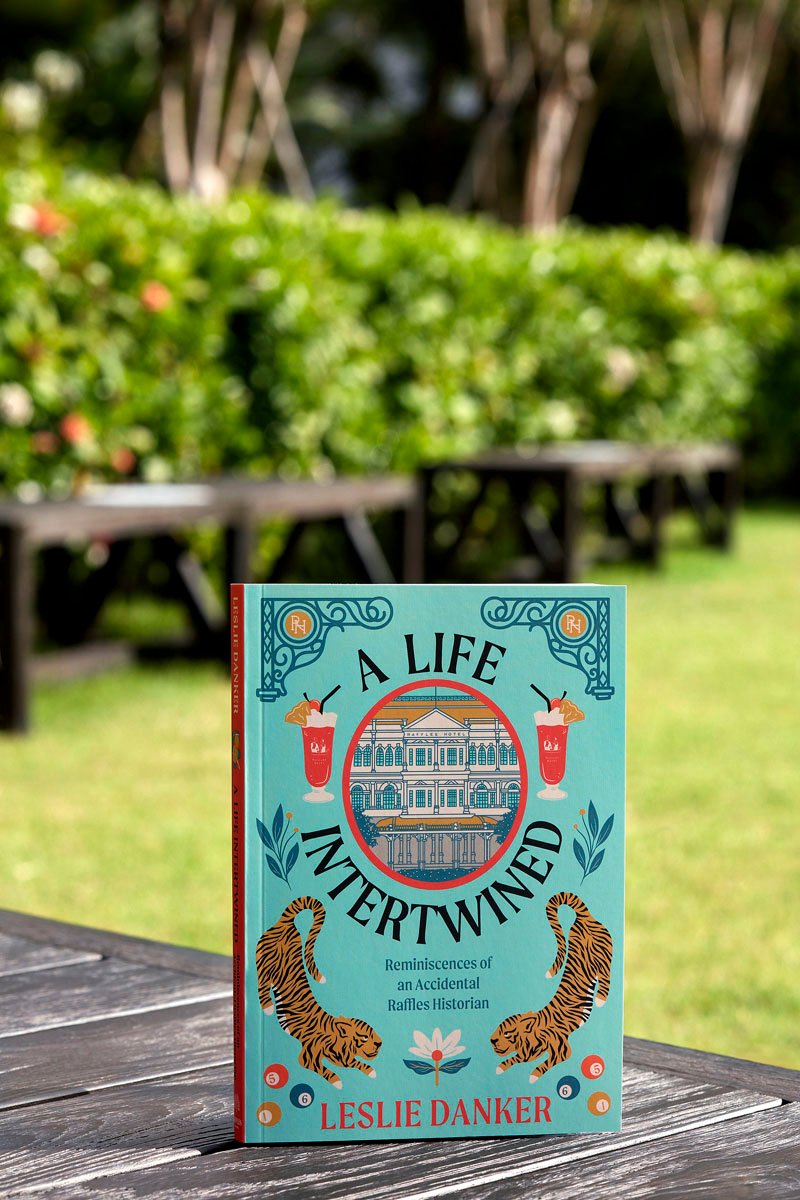 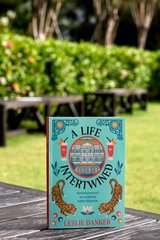 A Life Intertwined, Reminiscences of an Accidental Raffles Historian 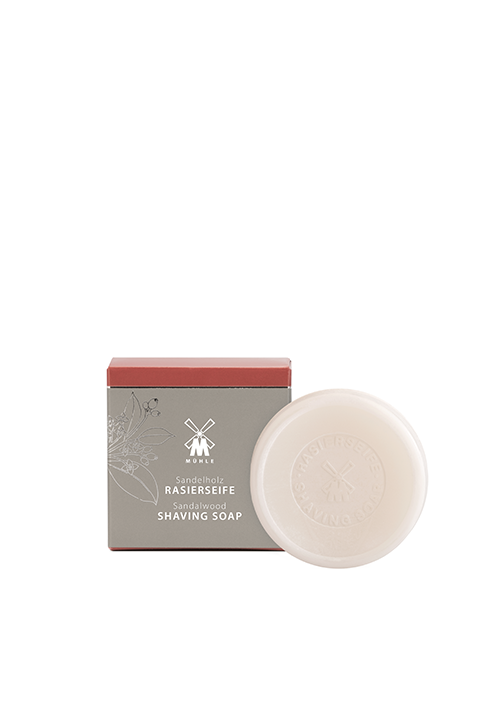 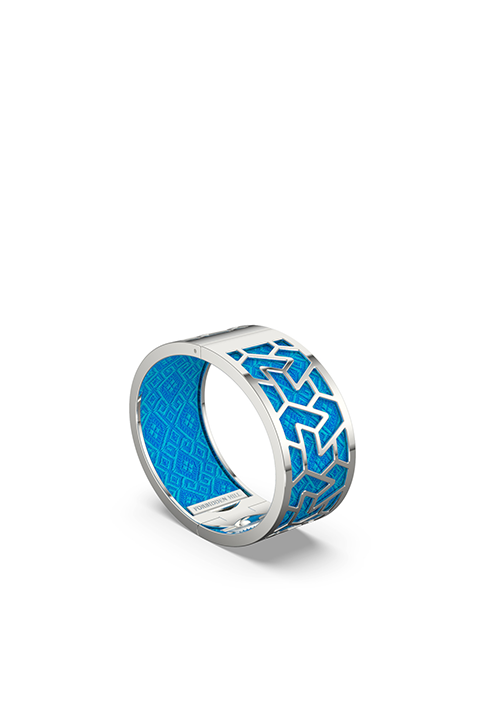