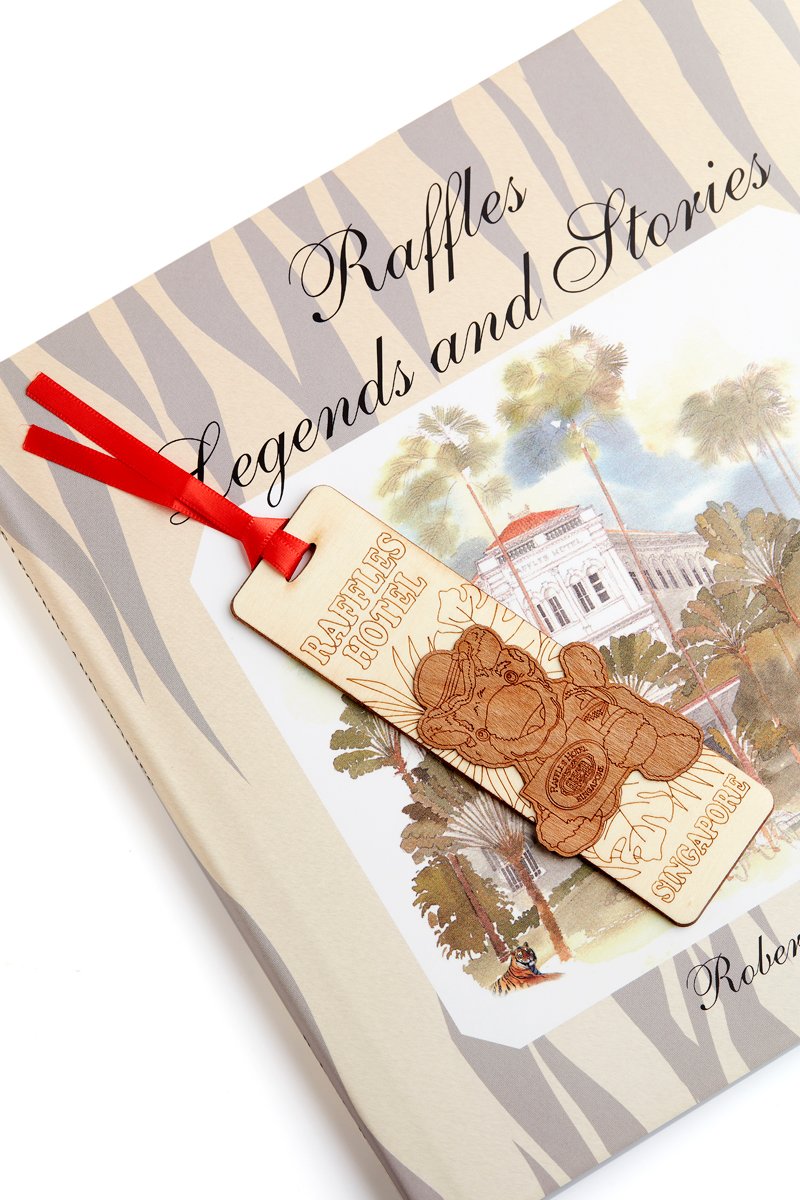 Standing, as Somerset Maugham once said for all the fables of the exotic east, Raffles Hotel in Singapore has always been an unique institution.

The haunt of celebrities ranging from Hollywood stars to Heads of State, it has been the setting for innumerable films, television productions and it has been th emain subject of many books.

Indeed scarcely a day passed without an article about Raffles appearing in the press somewhere around the world.

Now author Robert Pregarz who knows more about Raffles than anyone else, has written his own reminiscences of the enthralling years that preceded and stimulated its renovations in the early 1990's

*Raffles bookmark shown here is not included with the book. 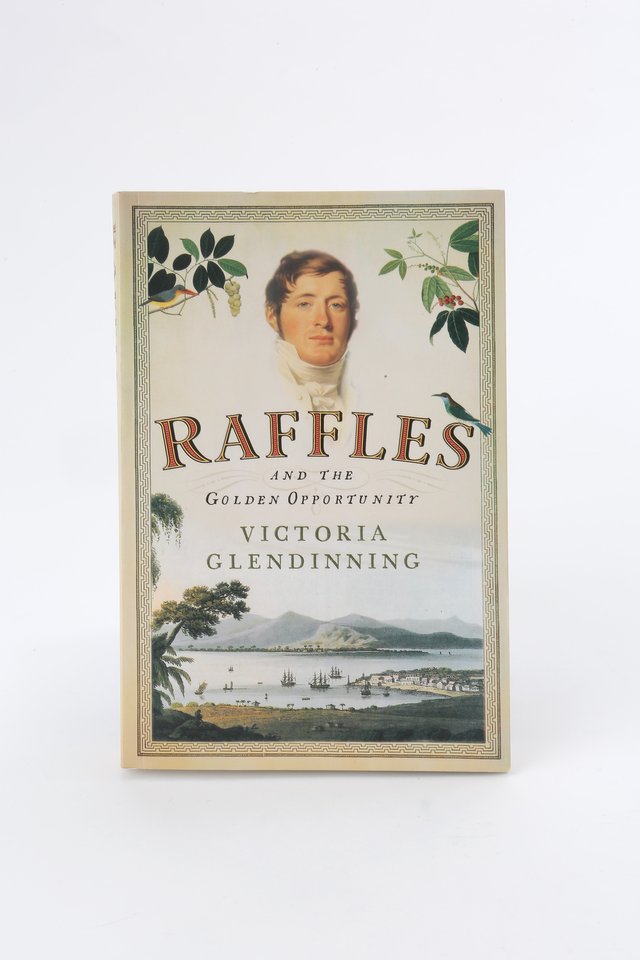 Raffles And The Golden Opportunity
$28.00 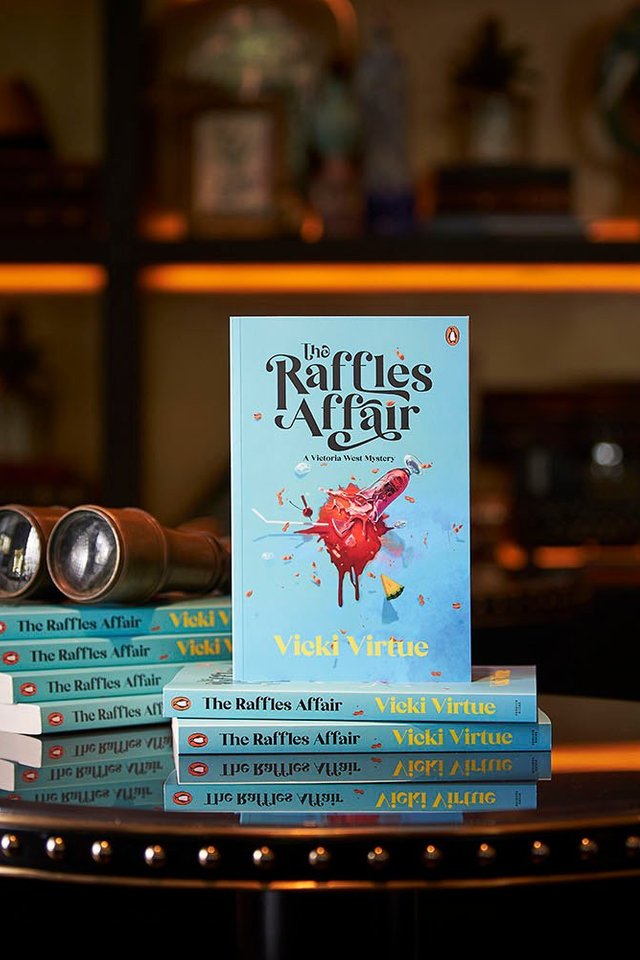 THE RAFFLES AFFAIR - A VICTORIA WEST MYSTERY + A LIFE INTERTWINED, REMINISCENCES OF AN ACCIDENTAL RAFFLES HISTORIAN
$62.80$56.00 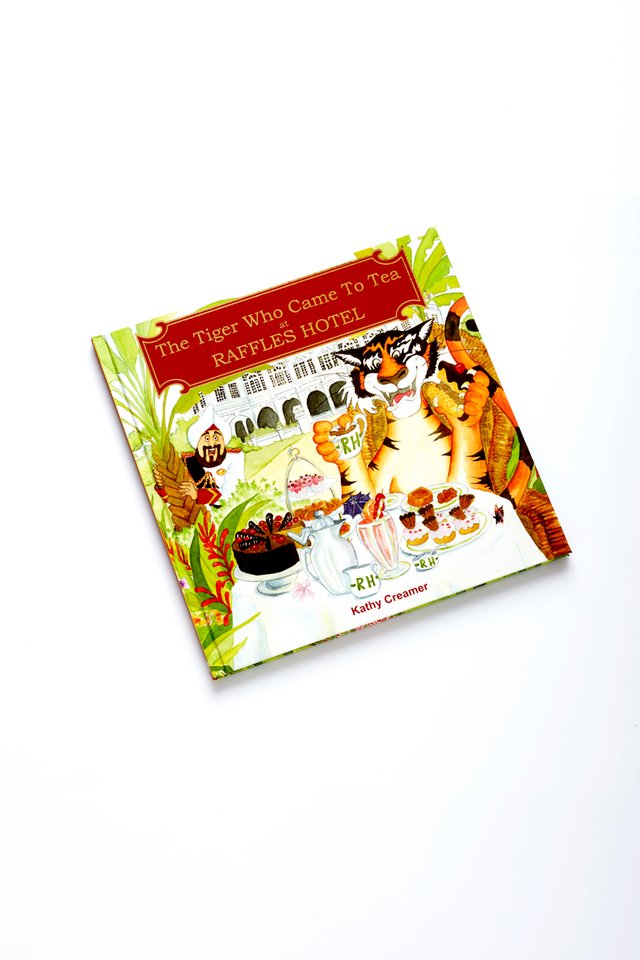