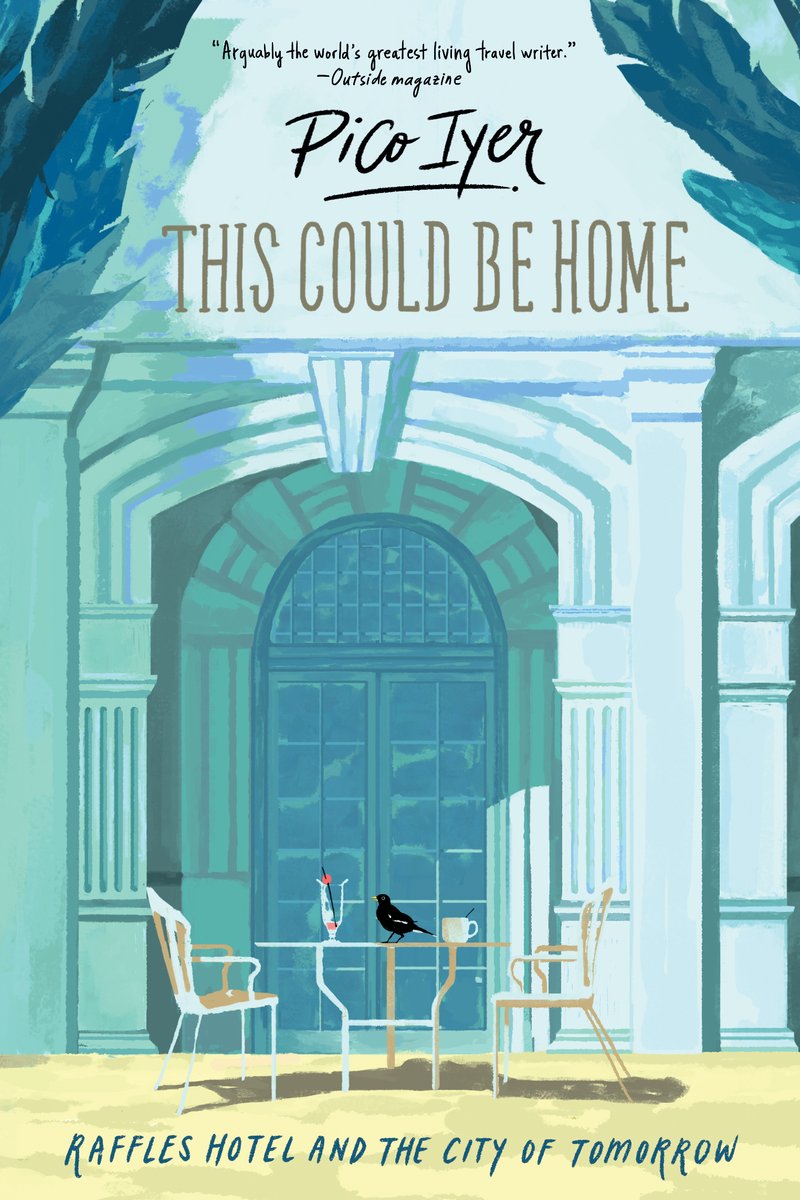 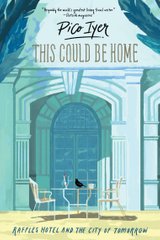 'This Could Be Home' Book

No hotel is as inseparably linked to its city than Raffles Hotel, writes Pico Iyer, arguably the world’s greatest travel writer alive.

Drawing upon numerous stays in Raffles over 35 years and the fast-ascending city all around it, Iyer—a lifelong global soul—reflects on the “Grand Old Lady’s” literary legacy and its mark on writers everywhere. In the process, he finds new ways of considering not just yesterday, but tomorrow. How have Singapore and its white-stucco monument evolved to meet the needs of a shifting world?

In this compact volume, Iyer pulls back the curtains on a personal, thoughtful and surprising look at places we too often take for granted.

Pico Iyer is the bestselling author of more than a dozen books, including international favourites such as Video Night in Kathmandu, The Lady and the Monk and The Art of Stillness. His books have been translated into 23 languages.

Since 1982, he has been a constant contributor to Time, The New York Times, Financial Times, Vanity Fair, Granta and more than 200 other periodicals worldwide. His three TED Talks have received more than eight million views so far. Born in Oxford, England, partly based in California and a longtime resident in Japan.

Iyer graduated from Eton, Oxford and Harvard and is currently Ferris Professor of Journalism at Princeton. 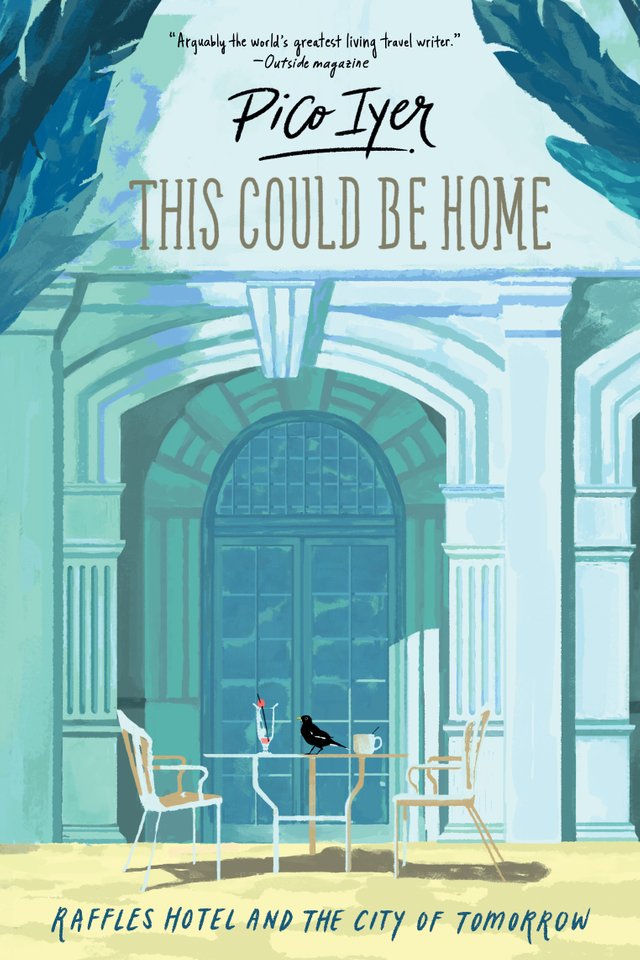 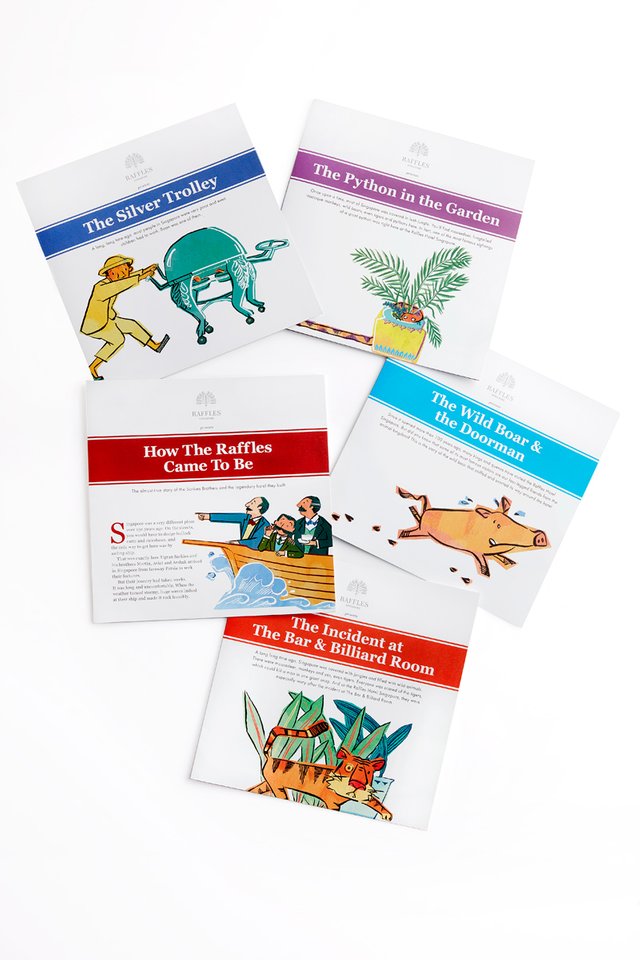 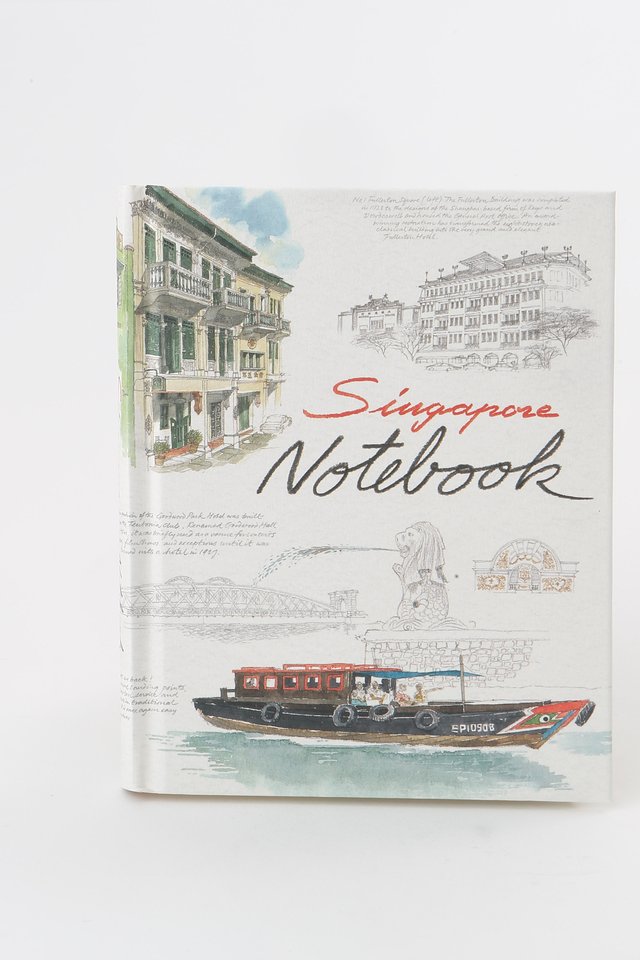 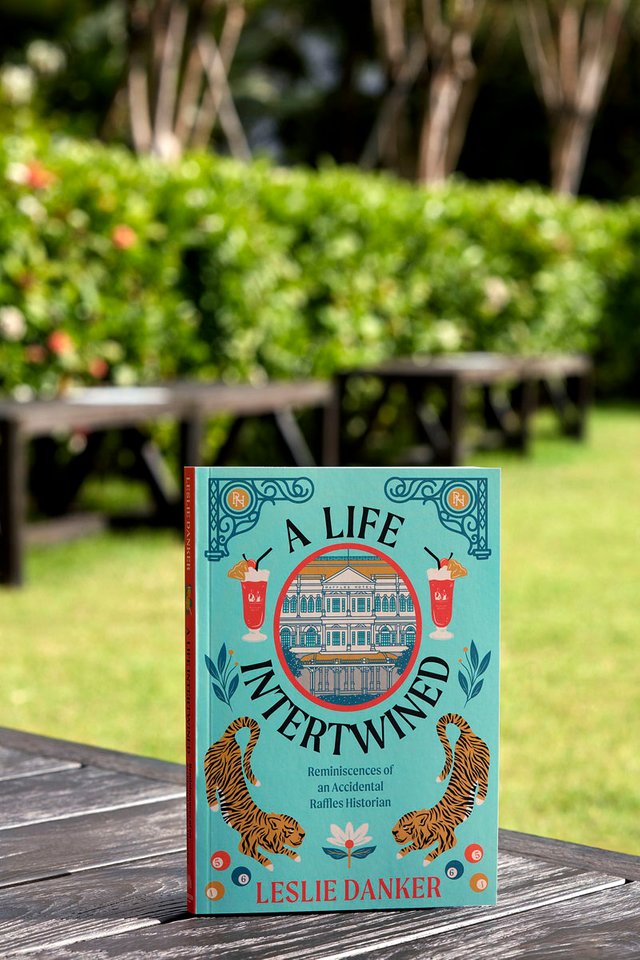 A Life Intertwined, Reminiscences of an Accidental Raffles Historian
$32.90